Brexit Considerations for the Fleet Industry

The topic of Brexit has been unavoidable in the UK over the past 2 years. Since the landmark vote was passed on 23rd June 2016, much uncertainty has surrounded the issue, with many industries eagerly awaiting new trade legislation to understand how it will affect business operations. 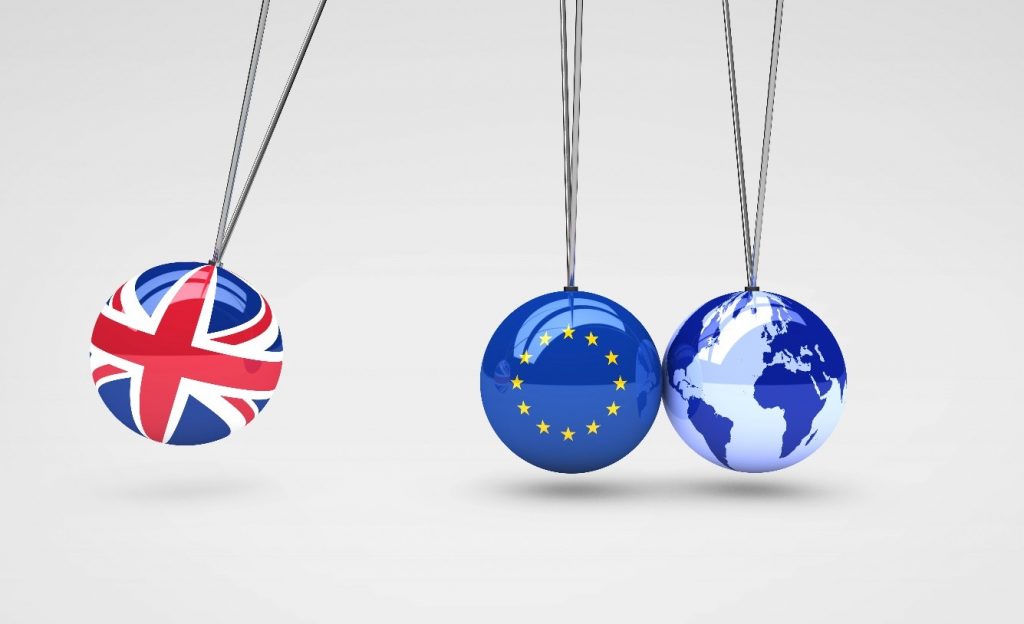 So far, industries such as manufacturing and automotives have been affected, with both negative and positive statistics being uncovered. For example, reports have found that in the car industry, uncertainties surrounding the potential changes have put jobs at risk.

On the other hand, in 2016, the year of the historic vote, the UK experienced a confirmed economic growth of 1.8%. With many conflicting facts and figures dominating the press, it is important that fleet managers understand not only what exactly Brexit is, but also how it could potentially change the way that certain fleet-related tasks are executed.

Brexit: What You Need to Know

In short, the UK has voted to leave the European Union. This will affect many aspects of our lives, from our holidays overseas to the imported food that we purchase in the supermarket.

At this moment in time, the UK government is working towards various deals that will confirm exactly what sort of trade relationship we will have with the EU. For businesses, a soft Brexit is desired, as ties with the EU will still be maintained; the UK would remain in the single market, retaining a free trade agreement (FTA), much like what Norway have.

A less-desirable outcome for the world of trade would be a hard Brexit, in which all ties with the European Union would be completely severed, ensuring that the government will have to negotiate all new terms. With a hard Brexit, some existing deals would be extremely unlikely, meaning that enormous changes might be heading our way.

In terms of the fleet industry, the impact on both transportation as well as human resources must be considered.

How Will it Affect Fleet Management?

The greatest potential issue that fleet managers may have to contend with will be changes to the flow of trade across borders. With travel between countries in the EU being more restricted, importing and exporting could become more difficult and costly, if not impossible.

If the UK leaves both the customs union and the single market, which is the desired outcome of the UK government, customs controls will be required. This would necessitate an increase in almost all costs involved in the various stages of manufacture, from actually importing, to the rise in costs of raw materials due to the subsequent rising costs of importing or exporting. As 85% of the lorries operating between the UK and the continent belong to EU-owned businesses, this could have an enormous impact on not only the transport industry but the UK economy on the whole.

The regulations behind driver licensing and testing may also be affected. Legislation on these regulations currently derives from EU law. At the moment, this ensures that no matter where on the continent your fleet stops, they have the necessary documentation to allow for a speedier flow of transit. It also ensures that specific standards of driving are being met throughout Europe, protecting both your drivers and your merchandise.

With the recommended changes, UK licensing stipulations may become completely different to those accepted around Europe, placing your fleet at risk. On top of this, there is also the issue of driving license exchange; drivers are currently permitted to drive within any country in the EU without having to pass any further testing. If no official agreement is made, the country that your fleet is operating in will have the option to allow or deny any access.

How Can I Prepare My Fleet for Brexit Changes?

At this moment in time, with very few of the proposed changes having been finalised, all of the considerations listed above are potential changes that the fleet industry could incur. This means that although no action is explicitly required right now, understanding the ramifications that certain, proposed legislation might have on your fleet could put you one step ahead of your competition.

With such a large change, it is essential, as a fleet manager, that you understand all of the legislation and requirements intricately. Failure to do so could lead to fines, delays or, in extreme cases, severe ramifications for your company.

At Fueltek, we can alleviate some of the difficulties when it comes to your fuel management and monitoring systems. As specialists in commercial vehicle refuelling, management systems and fuel storage tanks, we can provide you with the tools to ensure that your fleet is operating at its best and is healthy throughout the impending months.

Why not contact Fueltek to discover the potential upgrades that we can help implement in your fleet? We’re a team of friendly experts with years of experience, ready to tackle any fleet management issue.