What Are You Putting in Your Vehicles? The Science of Fuel

Here at Fueltek, we know a lot about fuel. And it may seem like common knowledge to know the difference between different types of fuel but there are some considerable differences and to understand them, we need to go down the scientific route.

What Are the Common Components of Fuel?

In the automotive industry, the most common type of fuel is a liquid fuel which is derived from petroleum via a process known as fractional distillation. When petroleum is distilled, there are seven different types of fuels that are separated:

The most important one that we will consider is gasoline, which is also known as petrol, and diesel oil, where one of the derivatives is known as diesel fuel that is used in cars, lorries and trucks. 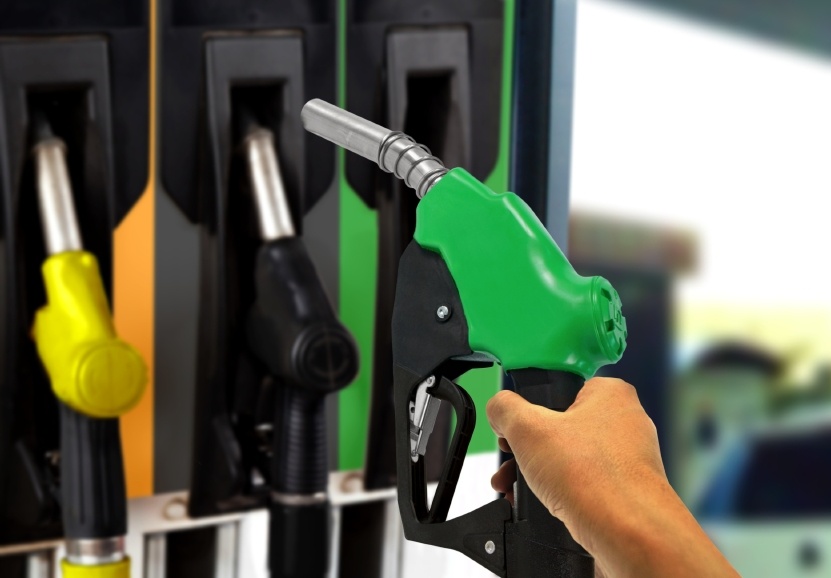 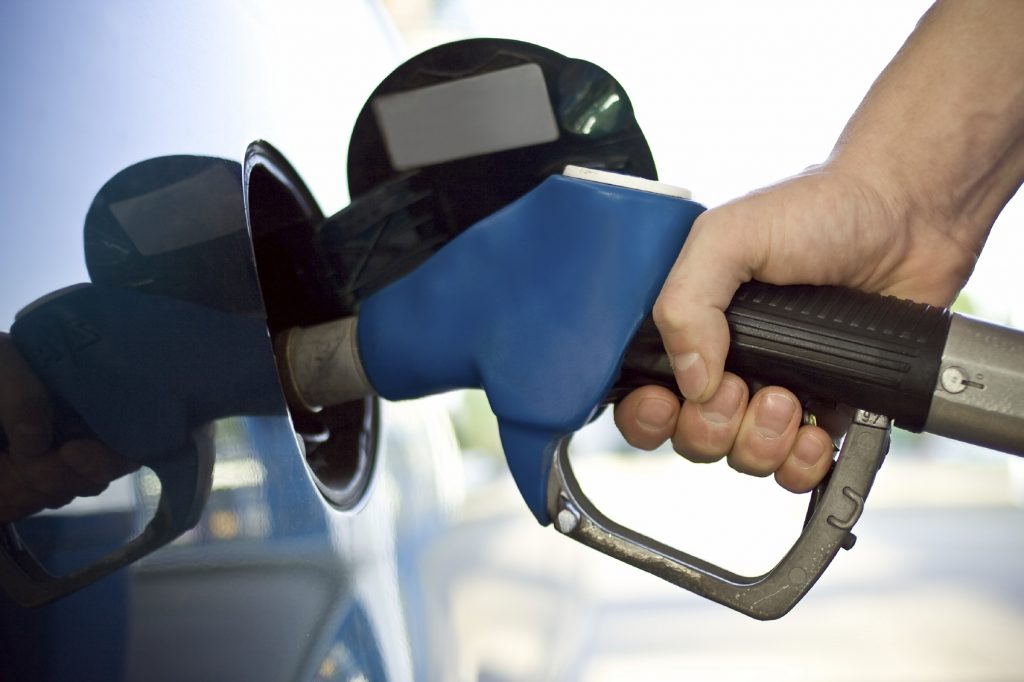 How Does Diesel Affect Fleet Performance?

The main difference between using diesel and petrol is that less diesel is needed to travel the same distance as that when using petrol since diesel produces more energy and it is denser than petrol. This means that you can go on longer journeys when using diesel. The main issue with diesel is that it contains lots of heavy particulates and can even produce soot when processed through the engine.

To combat this, most companies use solutions such as AdBlue, which is a high-quality urea solution that is used within diesel engines to minimise the emissions of nitrogen oxides that are harmful to the environment. 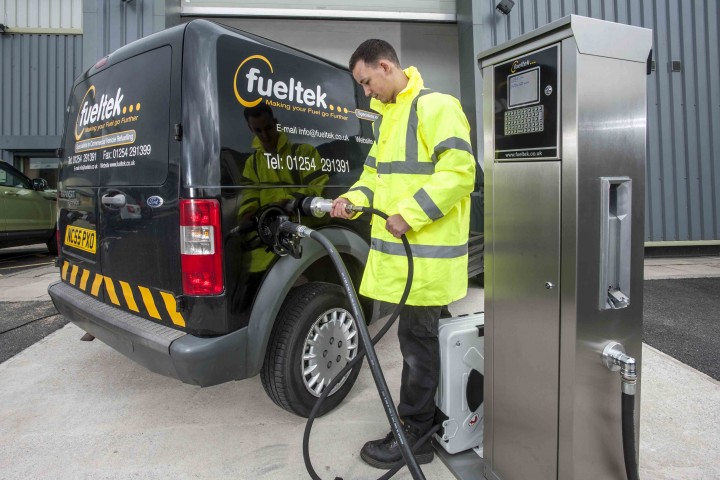 It is incredibly useful to understand what you are putting into your vehicle. Sometimes there can be certain discrepancies when it comes to managing your fuel. Luckily, at Fueltek, we are able to provide a service package for the pumps that we provide, which includes regular calibration and our engineers use state of the art calibration techniques to make sure that our pumps are as accurate as possible.

If you would like to know more information, then please contact us today on 01254 291391 and we will be more than happy to help.