How Heat Can Affect Fuel Management

Fuel prices in the UK have been steadily increasing since the start of 2016 and have soared since the turn of 2018, with May seeing the price of a litre of fuel increase by 6 pence – more than any point in the 21st century.  Fuel prices are at their highest level since 2014, meaning that fuel management is as crucial now as it has been at any point in the last four years.

Along with increasing fuel prices, the last few months have seen temperatures on the rise too, as we have been exposed to long periods of hot weather. This combined with rising prices at the pump can lead to reduced efficiency in terms of lower MPG for your vehicles. 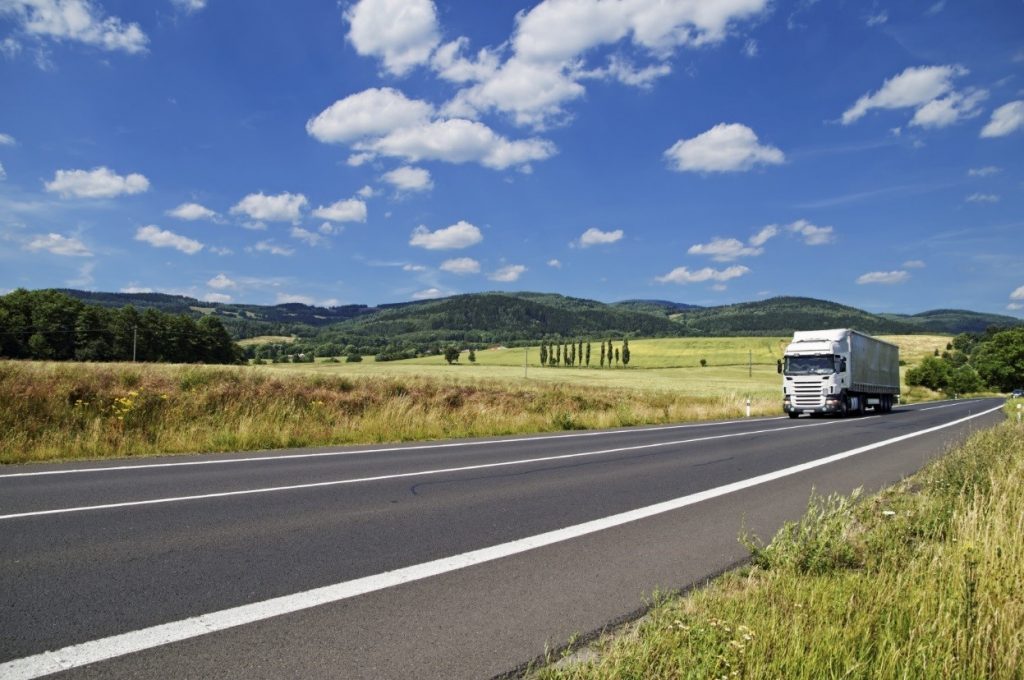 As a fleet manager, you can make some important changes to optimise fuel efficiency this summer.

Even though there is potential for increased efficiency in the summer, since engines warm up to optimal temperature quicker, fuel consumption tends to be higher in warmer weather, primarily due to the fuel used to combat the sultry temperatures.

Air conditioning (AC) is the single largest contributor to lower fuel economy during the summer. Under very hot conditions, AC can reduce a vehicle’s economy by a whopping 25%. Since air conditioning systems run off the engine, they often sap power and fuel efficiency in the process.

Your drivers are more likely to drive with the windows down in the summer months to keep cool, and this can also reduce fuel economy. Opening windows increases aerodynamic drag, meaning the vehicle uses more energy and therefore more fuel to push through the air.

Below are some tips, mainly related to minimising the effect of air conditioning, on how you can maximise the fuel economy of your fleet this summer.

There are two ways of combating the heat whilst driving in summer- using the air conditioning or opening the vehicle’s windows. As previously mentioned, both will reduce fuel economy, but it is all about knowing when to deploy each ‘tactic’.

Driving with the windows down at low speeds will be almost negligible in terms of its impact on fuel efficiency, but wind resistance exponentially increases when driving on the motorway. In fact, the added drag caused by drivers leaving their windows open whilst on the motorway is likely to use more fuel than running AC.

Therefore, opening windows is the more efficient cooling option at lower speeds, but air conditioning is preferable on the motorway, since it requires less fuel to run than the amount that would be lost due to increased wind resistance.

Even though your fleet will be doing most of their driving on motorways, particularly on long journeys, it is likely they will drive some distance, however short that may be, before merging on the motorway.

During this time, it is important to drive with the windows open to let hot air escape the cabin before deploying the AC on the motorway. Doing this will put less demand on the AC and help the vehicle cool faster. 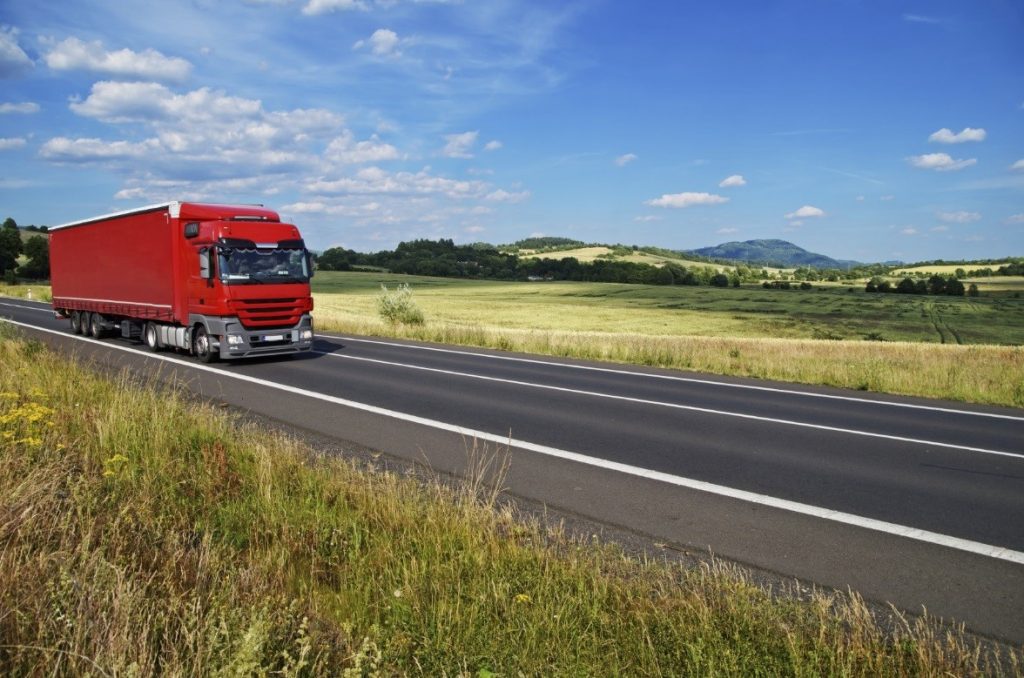 Keeping the vehicle out of the sun when possible is a very simple but effective way of improving fuel economy. This helps to keep the cabin at a lower temperature, meaning there is less fuel-powered cooling work for the vehicle’s AC system when switched on.

Reduced use of AC translates to reduced fuel usage, meaning parking in the shade is a low cost and brilliant way of increasing economy. Sometimes of course, it is not possible for your drivers to park out of the sun, so it may therefore be worth investing in sunshades for your vehicles, which have a similar or potentially even greater effect.

It may be tempting for your drivers to switch on the AC whilst idling before driving, but this will not do any favours to the vehicle’s fuel economy.

Instead, it is optimal to turn the AC on after you start the journey, as most AC systems will cool the vehicle faster whilst driving. Since the AC is less effective when the vehicle is not in motion, it will take longer to cool the car, meaning your drivers will be using AC for a longer period, which will harm fuel efficiency.

It should be clear by now that efficient usage of AC is integral to fuel economy in warm weather and making sure the AC system is running smoothly can minimise its effect on fuel costs.

Ensuring the system has the correct level of coolant to run most efficiently is important in maximising fuel economy; making sure the vehicle’s radiator has enough antifreeze is another measure that can be taken to prevent boil over.

As a fleet manager, controlling fuel usage in summer can be difficult, as it involves a potential trade-off between reducing fuel costs and ensuring comfortable working conditions for your drivers.

Encouraging your drivers set their air conditioning to the warmest interior temperature they can comfortably handle may be an effective way to optimise fuel efficiency whilst simultaneously ensuring your drivers are comfortable on their journeys.

Contact us today to find out about how our products can help to reduce costs for your fleet.