Population of Lorries on UK Roads – What’s the Impact?

According to the Department of Transport, a total of 327.1 billion miles were driven on Great Britain’s roads in 2017, a slight increase of 1.3% on the previous year. Whilst only 5% of vehicles on Britain’s roads were heavy goods vehicles (HGVs), the impact they have on other road users’ journeys and the environment are often highlighted as key issues in the national media.

In this article, we will take a closer look at some statistics of lorries on Britain’s roads over the past few years and highlight some of the issues that we could be facing if things don’t change.

Interestingly, lorry traffic on motorways reached an all-time high in 2017, with 7.9 billion miles travelled. Motorway traffic accounted for 46% of the total lorry traffic in Great Britain, with motorways and rural ‘A’ roads carrying 83% of all lorry traffic. 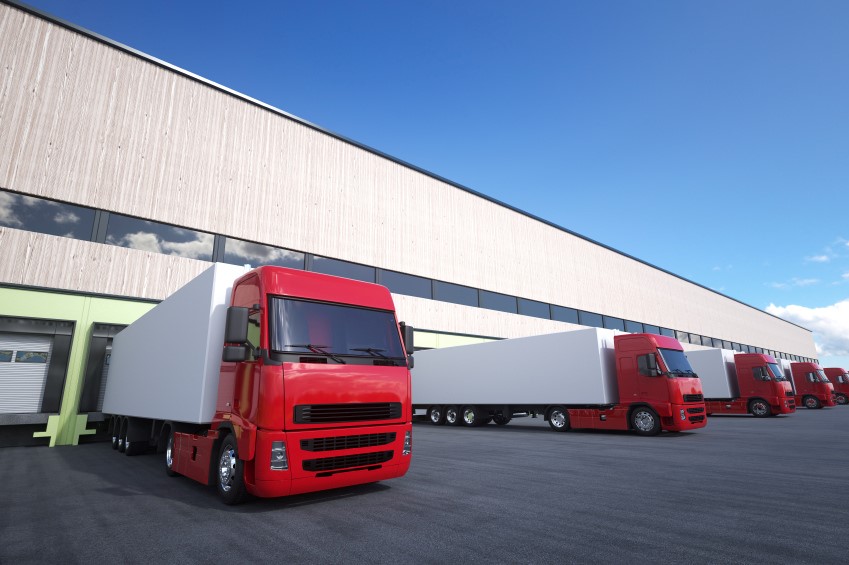 What is Affecting Lorry Traffic in the UK?

According to the research carried out by the Department of Transport, the amount of lorry traffic in the UK is heavily influenced by changes in the economy. Between 2007-2009, Gross Domestic Product (GDP) fell by 4.6% and lorry traffic fell by 10.3% alongside this. In contrast, between 2012-2017, UK GDP grew by 11.7% and lorry traffic mirrored this by growing 9.6%.

Before the steady increase over the last few years, when the recession hit in 2008, both GDP and lorry traffic fell sharply. Since 2012, there has been a sharp uptake in the number of lorries seen on UK roads as the economy has begun to recover once again.

What is the Impact of Lorries?

Now that we have established that there definitely are more lorries on our roads than previous years, it’s important to consider what the impact of these vehicles is on the UK as a whole and even on a global scale. Increasing numbers of lorries means an even larger amount of emissions and a greater chance of traffic congestion. Here’s a more detailed look at each of these issues faced by haulage firms in the UK:

It’s fair to say that things must be done to ensure that the growing number of lorries on our roads is managed to be as sustainable for the environment and other road users as possible. 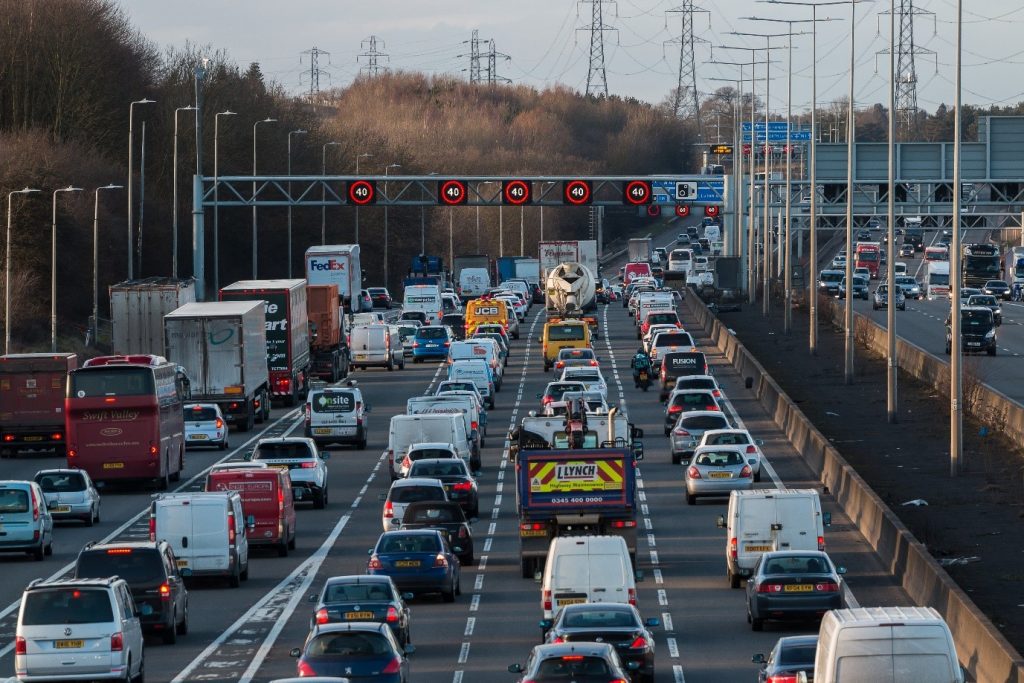 If you are a fleet manager and are looking to reduce the amount of fuel wastage in your fleet, be sure to consider investing in a modern fuel management system. Here at Fueltek, we have a team of experienced professionals who are on hand to tailor all fuel management systems to your specific requirements. From installation of a fuel storage tank, right through to continued fuel monitoring for your fleet, we have you covered.