Self-Drive Fleets – The Future of Haulage

Before the end of 2018, several small convoys of partially self-driving lorries were let loose on British roads and it’s fair to say the tests went pretty well. Many experts within the haulage industry are hailing self-drive fleets as the future of the industry, but the technology has faced some backlash from drivers’ unions as they expect to see millions of jobs become surplus to requirements if self-drive fleets are rolled out.

But just how likely is it that we will begin to see self-driving fleets on UK roads? In this article, we aim to answer this question, whilst also taking you through just how self-driving lorries work, as well as their benefits and potential challenges faced by the technology. 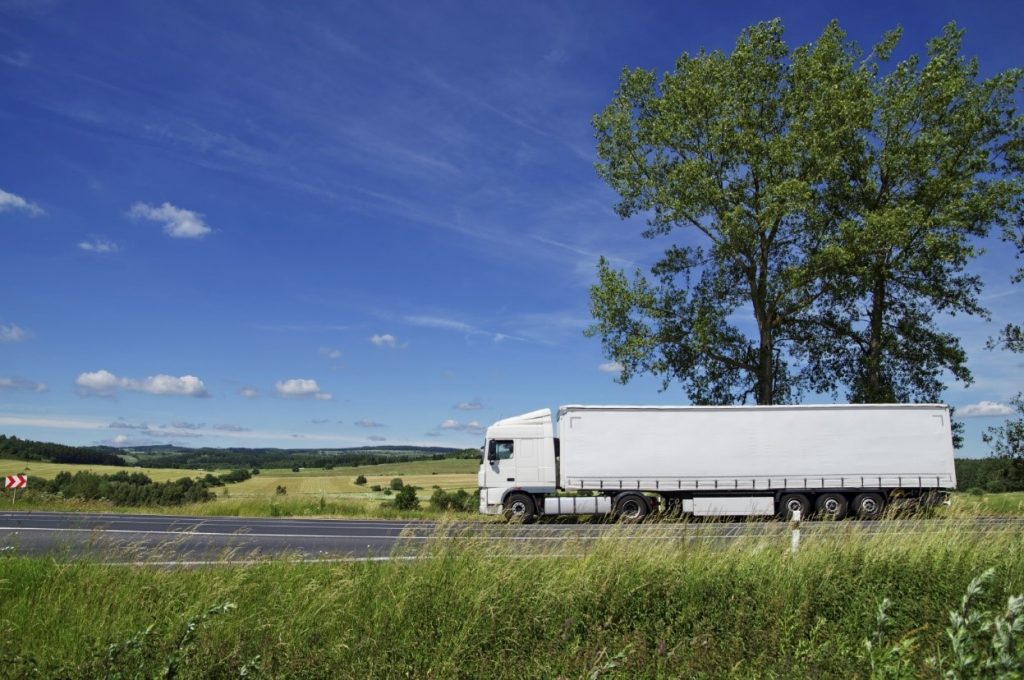 How Do Self-Driving Lorries Operate?

The technology uses a combination of GPS, radar and video cameras to achieve what is called level 3 autonomy, which means it can fully drive itself in most cases; but a driver must be behind the wheel and ready to take over if needed. In the tests carried out in the UK, three lorries made up a ‘platoon’ of vehicles which were left to drive themselves, with a human only taking on the steering of the vehicle. In the event of an emergency, the driver can take full control of their respective lorry to ensure the safety of road users around them.

The lead vehicle controls acceleration and braking of all the lorries following on and each of the following vehicles instantly respond to any changes in speed. Along with this, the lorries will maintain a short distance between each other to reduce traffic congestion.

What Are the Benefits of Self-Driving Lorries?

With human drivers continuing to steer the lorries in the convoy, there is an increased level of safety for the lorries and any drivers around them. This also means that the vast majority of lorry drivers’ jobs will not be affected when self-drive lorries are eventually rolled out in the coming years. 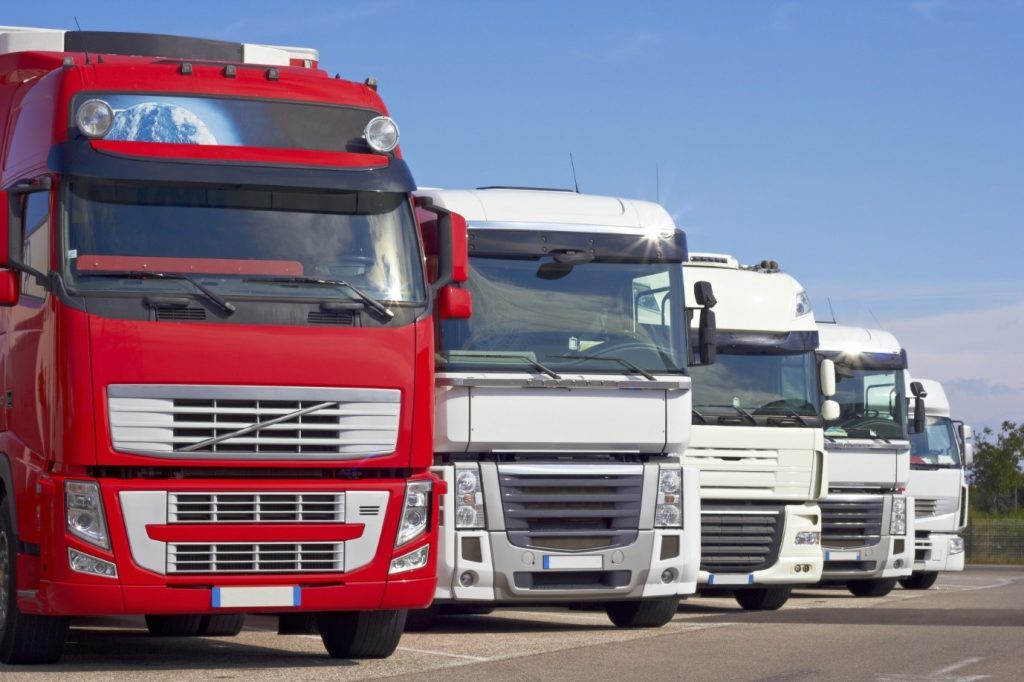 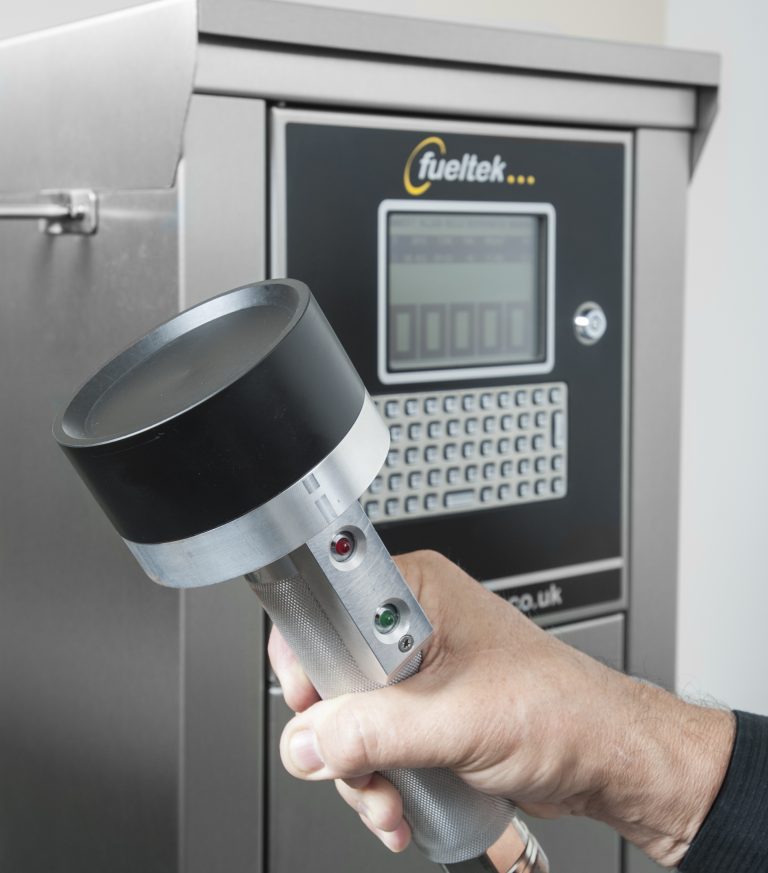 Fuel monitoring systems will continue to play a key role in the day to day operations for all haulage companies, even when self-drive fleets are in use. If you are in the market for a reliable and efficient fuel tank monitoring system to reduce the chances of employee fuel theft, be sure to get in touch with the team here at Fueltek. We have an experienced and dedicated team who specialise in installing the most up to date fuel management software available on the market today.