Pros and Cons of Electric Vehicles For Green Fleets

The rise of electric vehicles continues to dominate automotive headlines across the world, and there is good reason for this. Offering an environmentally friendly alternative to other more conventional forms of fuel, electric vehicles are most certainly the future of the automotive world, but how viable are they for fleet use in their present state?

With the country in lockdown for the past few months, some firms have taken the opportunity to put a robust plan in place for adopting electric vehicles into their fleet over the coming years. In this article, we take a look at some of the advantages and disadvantages of electric vehicles for fleet use.

A lot has been said about just how harmful traditional fuels are to the environment, so adopting electric vehicles within your fleet is a fantastic way to show just how committed you are to helping save the environment. Investing in an entirely electric fleet can actually be a fantastic selling point for potential clients and is something that you should definitely be shouting about at every opportunity.

Not only is it a fantastic selling point for customers but showing your commitment to the environment can also net you a whole host of local, industry based and national awards which further enhances your prestige.

You can rest assured that investing in EVs will have a huge impact on your business’ future, and will futureproof your fleet for years to come.

If you’re looking at investing in EVs for your fleet from a purely business point of view, then you will be interested to know that electric vehicles are far cheaper to run and maintain than other vehicles currently available.

The battery used by electric vehicles has a lot fewer moving parts than a diesel or petrol engine found in fleet vehicles; and this means that you’ll find EVs require significantly less servicing and require less parts to fix should something go wrong. Electric vehicles don’t require parts such as exhaust systems, starter motors and radiators, among other parts, so this reduces the amount you’ll need to pay over the vehicles lifetime.

Along with this, you’ll also find that electric vehicles cost significantly less to charge and run than other vehicles powered by diesel and petrol. This could be a huge selling point for EVs moving forward. The only real downside in terms of cost for electric vehicles is their initial cost compared to conventional vehicles, but this is often outweighed by the lower overall lifetime costs they bring. 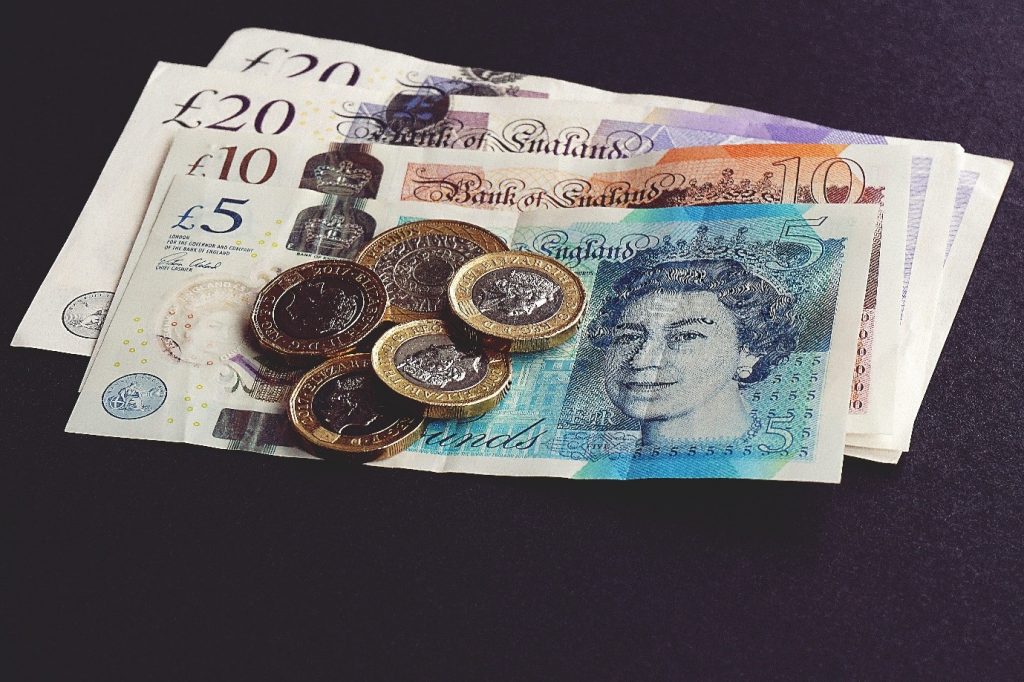 We understand just how important it is for any fleet manager to have access to a whole host of data regarding the fuel consumption of each vehicle in their fleet. Keeping a close eye on any problem areas of your business in terms of cost is essential to the smooth running of any fleet.

Whilst there are plenty of advantages to electric vehicles, there are also some disadvantages that need to be highlighted for the vehicles in their current state. It is worth noting that over the coming years, great strides will likely be made to address the following issues:

One of the major pitfalls with electric vehicles in their current state is that their batteries can be damaged if overcharged too often. Just like if you consistently overcharge your phone’s battery over time the battery will begin to hold less charge, the exact same can be said for electric vehicles battery.

Most electric vehicle manufacturers advise charging a vehicle to around 80% capacity for most journeys, and only charging to 100% if the entire battery capacity will be required. If you do end up overcharging your battery and it becomes less effective over time, this can be resolved by purchasing a new battery for the vehicle, this can be extremely costly.

They Can’t Travel Over Long Distances On One Charge

One of the most significant downfalls of electric vehicles in their present state is the fact they cannot travel over long distances off one battery charge. This makes it especially difficult for fleet managers who are looking to incorporate EVs into their fleets, as they are unable to use the vehicles for long-haul deliveries.

Longer-range electric vehicles are capable of travelling anywhere between 250-300 miles on one full battery charge. The anomaly to that is the Tesla Semi, which boasts a battery capacity of around 500 miles per charge, so there is hope and optimism in the industry that manufacturers will be able to increase the overall battery capacity in the coming years.

At present, some more localised fleets are utilising EVs as they are more than capable of making local deliveries on a daily basis at present.

Lack Of Charging Stations Around The Country

Whilst the government has taken steps to address this, by part funding grid connections for new high-powered electric chargers, these aren’t expected to make a real difference to the charger infrastructure until the end of 2023. It’s fair to say that many fleet managers will be holding off investing in electric vehicles for their fleet for the next few years, especially if their company specialises in long-haul deliveries. 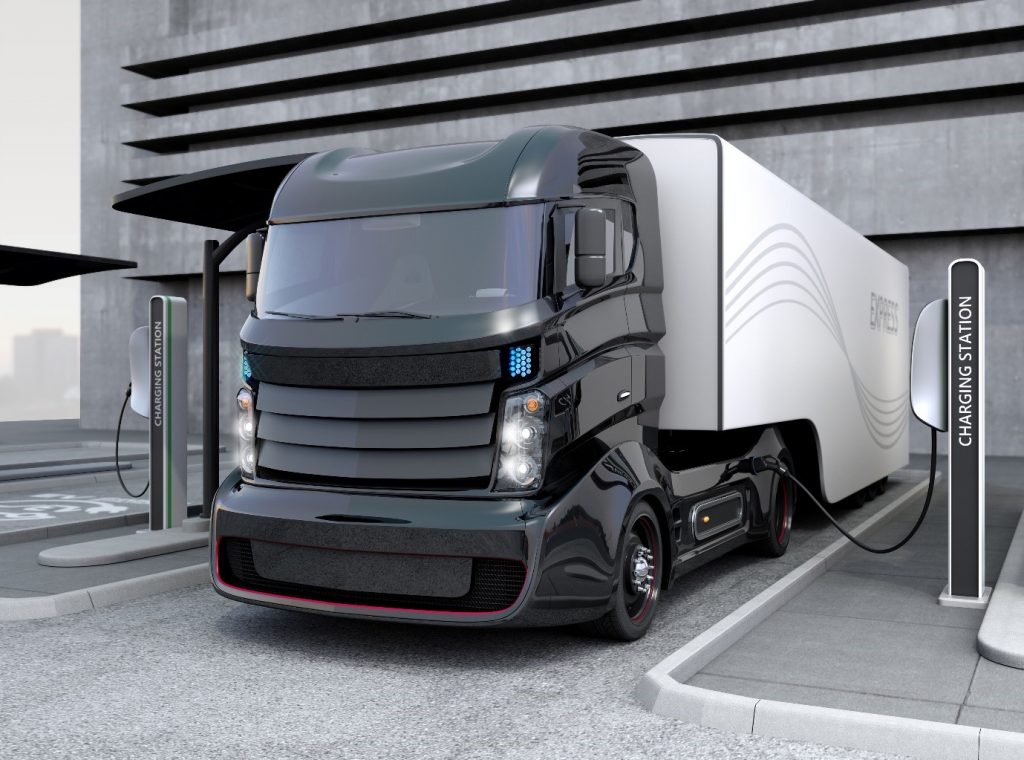 If you’re considering electric vehicles for your fleet in the near future, then be sure to get in touch with the team at Fueltek to discuss how we can help you keep a closer eye on the energy consumption of your fleet.