The Future of Fuel & What It Means for Fleet Managers

As the planet’s supply of natural oils and gases dwindles, many of us are left wondering what the future of fuel management might look like in a world without fuel. We’re here to answer some of those questions and help companies to start preparing for business without fossil fuels. 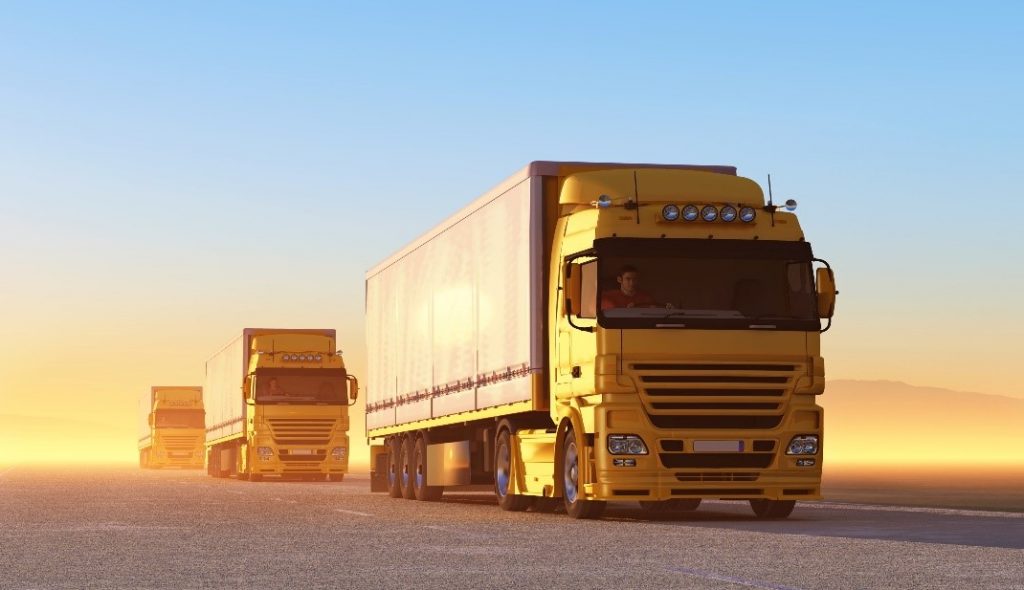 As illustrated by Forbes, the fear that Earth’s petroleum production would peak in 1970 was premature, but the fact that this estimation was a little early does not mean that we aren’t still facing a global fuel crisis. According to BP in 2012, we had discovered enough oil on Earth to last us for the next 55 years, however, the real figure is probably higher as many people are working hard to improve extraction rates from reserves as well as improving methods and technology used to locate and extract from new reserves. In November 2015, BP suggested that although our current discoveries would run out by 2070, our current technology could see global reserves doubling by 2050. The disappearance of fuel is unlikely to happen in our lifetime.

This means that the fear of our planet running out of fuel is far from imminent, so why are so many individuals trading their fossil fuel vehicles for hybrids and electrical services? What are the reasons for switching to non-fossil fuel heavy practices soon, and what could possibly replace fossil fuel use in the fleet management industry?

Decisions to ease off from fossil fuel reserves and the widely held beliefs that we should be easing off using fossil fuels aren’t completely linked, but still quite serious. Considering that there is more fuel available than we initially thought, the movement away from fossil fuel usage is actually inspired by the effects of using them on our planet. As we know, using fossil fuels creates greenhouse gases, which destroy the planet’s ozone layer, which in turns leads to global warming and freak weather.

This means that the use of these fuels will likely undergo strict limitations in the future, even if Earth is ‘swimming in oil’, as one article on Forbes believes. Aims to reduce human impact on our planet’s health may see petroleum prices rise by means of taxing practices which aren’t eco-friendly. So, what are the reasons for switching to non-fossil fuel heavy practices soon, and what could possibly replace fossil fuel use in the fleet management industry?

Lots of companies are advertising themselves on going green nowadays so showing that you can be eco-friendly too can be a good marketing tactic, but how is your company going to handle a future where petrol is taxed too heavily to be profitable or a far-off future where there is no oil left to consume? One of the greatest possibilities for the future of fleets is thought to be electric-powered vehicles, which we consider in the next section.

FleetNews recently reported on the use of electric vehicles in fleets and so far the consensus has been overwhelmingly supportive with many claiming routes of over 100 miles per day. Reasons quoted for swapping to electric vehicles included environmental worries and wanting to make the change while the government are still offering support; in the future, it is expected that tax on EVs will increase as more people adopt them.

Other important factors to consider are EV-only areas in particularly eco-conscious zones of the country. Parts of Oxford and London have already introduced such zones and fleets will soon be feeling the effects. Many fleets are intending to switch to EVs, but manufacturers are struggling to meet current demands, which at the very least, shows that EVs are popular and should definitely be considered by modern fleets. 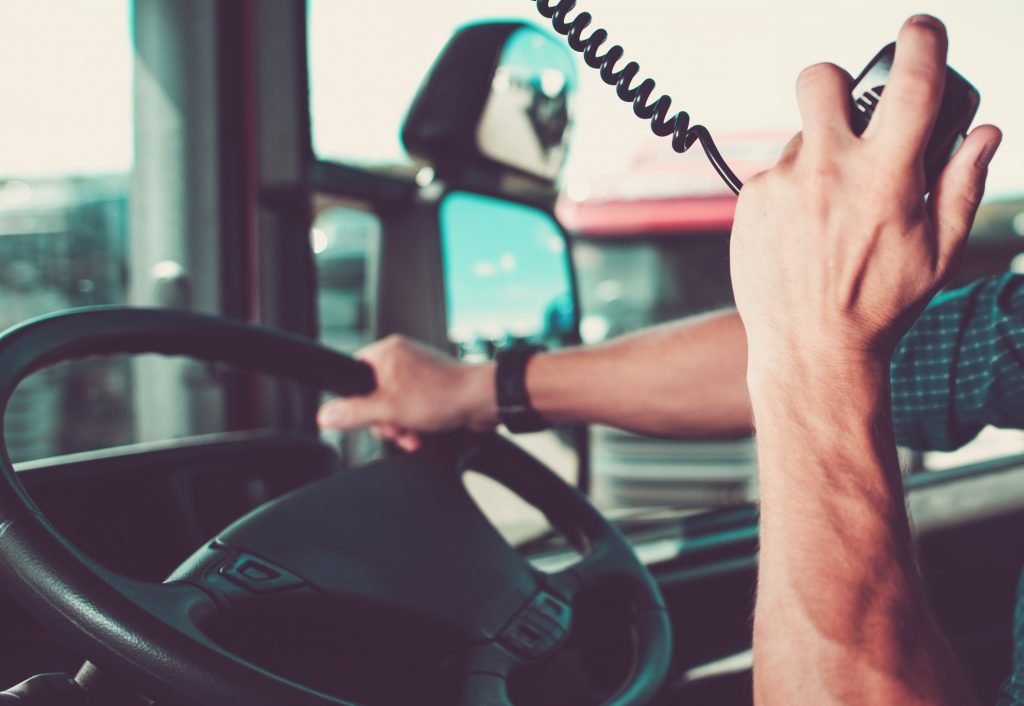 What Does This Mean for Fuel Management?

Electricity powered vehicles will still require fuel management systems and monitoring to ensure that drivers aren’t making unnecessary detours using your fuel or time. Effective monitoring, controlling and tracking of EV fleets will allow for good habits to be developed quicker, and therefore EVs will be integrated into fleet habits with efficiency and intelligence.

Although fossil fuels are in no danger of running out soon, we will have them for even longer when we no longer rely on them as our main source of power. As discussed, going electric isn’t just about conserving oil, it’s about going green and saving the planet together. Why not talk to us if you’re concerned about our country’s fuel reserves or going electric?